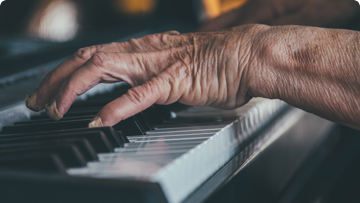 When it comes to Inflammatory Bowel Disorder (IBD), most people are aware of ulcerative colitis. This is a disorder in which the damage occurs in the colon as a result of inflammation of the tissue. However, chrones is a prevalent disorder that is often misdiagnosed as ulcerative colitis, as they share many of the same symptoms. 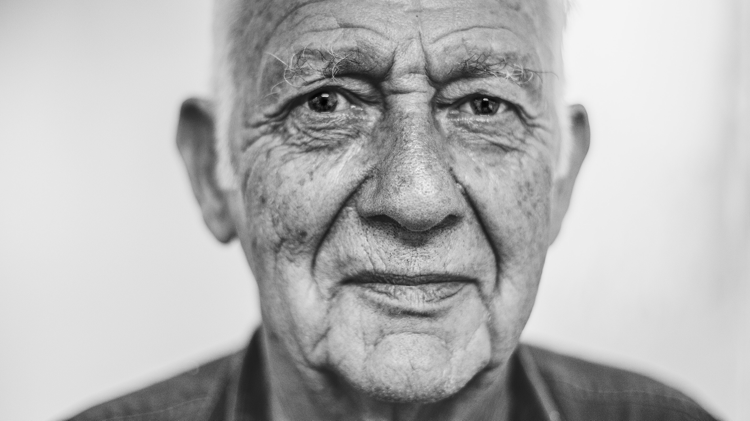 On the other hand, there is still quite a threat even before any scar tissue forms. When damage is done to the bowel wall, ulcers and/or fistulas may form. An ulcer is a type of sore on the tissue which can easily become infected. On the other hand, a fistula is a severe ulcer that tunnels into surrounding tissue, such as the vagina or bladder. If an infection occurs, it could be deadly if not treated properly. Meanwhile, feces may pass through the fistulas which only compound the problem.

Patients with chrones are not necessarily sick all the time. They tend to have bouts of inflammation followed by calm times in which their system works fine, or at least as well as a damaged system can. However, this roller coaster often makes it difficult for someone with chrones to function and deal with daily life, as interruptions are always a possibility.